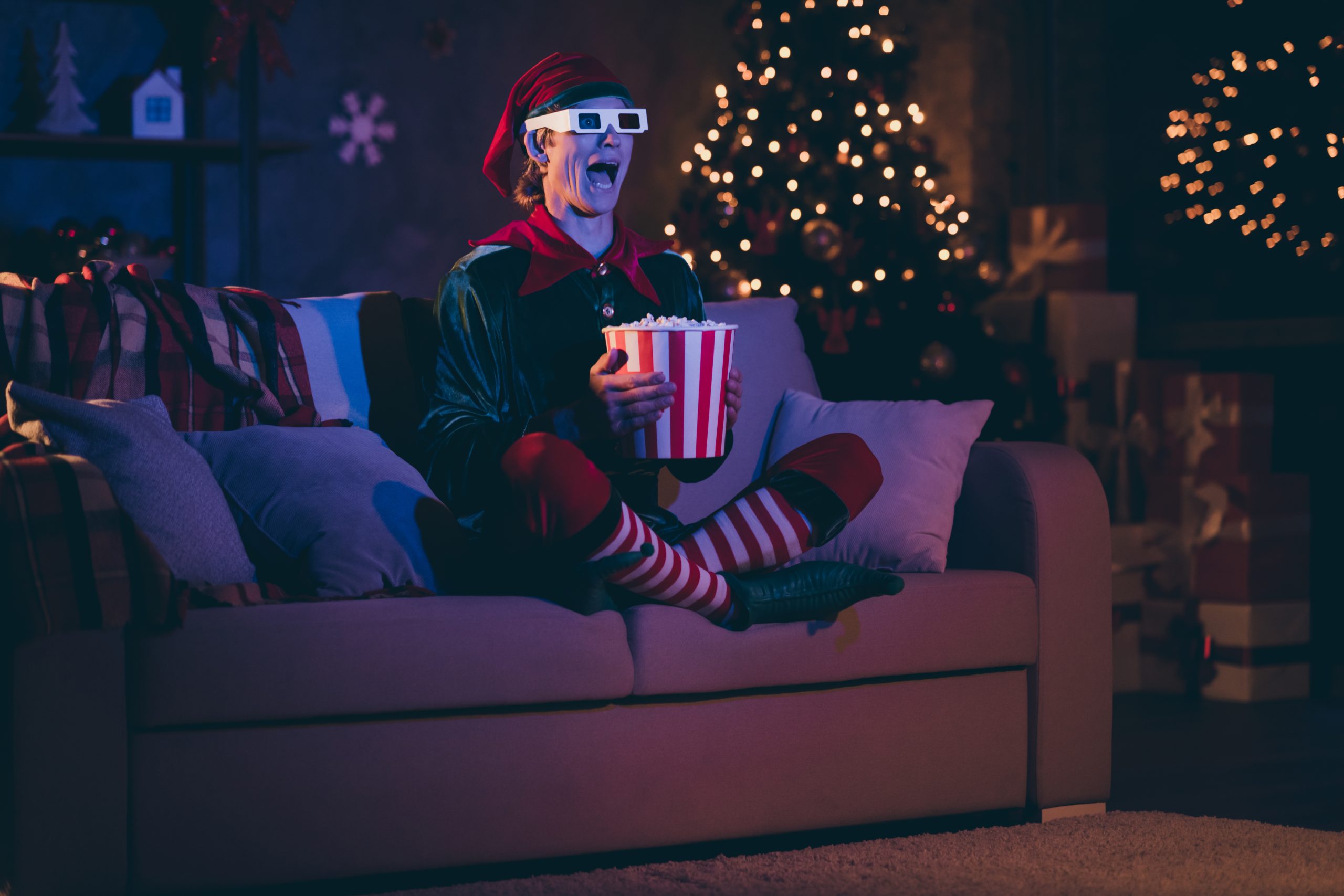 In the spirit of the season, ALTIUS is combining two of our favorite things: the magic of Christmas and the mystery of effective healthcare leadership! We are taking the results of our recent social media poll and are breaking down what your favorite holiday movie says about your leadership style.

And the winner is…

Released in 2003, this Christmas comedy became an instant critical and commercial success, grossing $220 million worldwide. It is listed among the greatest holiday movies of all time and clearly our followers would agree, earning 46% of our poll votes! Elf tells the story of Buddy, a human raised by Santa’s elves, who learns about his origins and heads to New York City to meet his biological father. Elf is a fun, uplifting, and heartfelt seasonal staple.

Choosing Elf means that you are an eternal optimist who approaches leadership with empathy and enthusiasm. You look for the best in every situation and people gravitate towards your positivity. Wearing your heart on your sleeve has some drawbacks, however. Being too open and honest does not always work as an advantage. Strong leaders also need a certain amount of grit to be able to have the uncomfortable conversations and make the tough decisions.

This 1990 Christmas phenomena was the second-highest grossing movie of the year behind Ghost and was nominated for two Golden Globes and two Academy Awards. It is a story of holiday hijinks when 8-year-old Kevin McCallister, played by Macaulay Culkin, is forced to protect his house from the Wet Bandits after he is accidentally left home alone while his family flies to Paris for Christmas. More than 30 years later, Home Alone is still considered to be one of the best holiday movies, validated by its number two position on our poll.

Those that selected Home Alone have creative ideas to problem-solving and are extremely team/family oriented. While independent in most regards, you feel the most “at home” when surrounded by the personalities and talent that allow you to thrive. Having support is not always necessary, but welcomed because change is easier when it is collaborative. Though you are excellent at planning and strategizing, adaptability to unpredicted outcomes will create further growth.

First of all, Die Hard is indeed a Christmas movie! It takes place on Christmas Eve and stars Bruce Willis as New York City police detective who gets caught up in a terrorist takeover of a Los Angeles skyscraper while visiting his estranged family for the holidays. Though many may argue that this action-packed blockbuster does not fit the traditional mold, it earned 17% of our poll’s votes and typically resides amongst the most loved Christmas movies of all time.

Electing Die Hard as your top pick means that you are not afraid to take risks. You are fierce and fearless when you need to be, but operate with compassion towards the safety and well-being of others. You embody an immense sense of duty and have a knack for assessing a situation and taking immediate action. The downside is that sometimes the decisions made, though for the greater good, can come with an expensive price tag!

White Christmas is a 1954 American musical starring Bing Crosby and Rosemary Clooney among other notable talent from that era in entertainment. This Christmas classic tells the story of two World War II soldiers pursuing their dreams to be Hollywood performers upon their discharge from the army. The abundant themes of loyalty, friendship and love, coupled with an iconic soundtrack, make White Christmas a beloved holiday favorite despite landing in last place in our poll.

Choosing White Christmas means that you are resilient, determined, and forward-thinking. You strive for success in everything you do and are able to work with what you have to achieve your goals. You collaborate with others to improve outcomes and are the first to celebrate the hard work and accomplishments of those around you. Unfortunately, to get to the high-highs you must endure the low-lows which can be daunting and stressful. Finding the strength to persevere is not always easy, but it always snows in the end!

No matter what Christmas move you selected as your favorite, the bottom line is that they can all teach us a thing or two about life and leadership. The most successful leaders do not have the attributes of any one character or embody one holiday theme, they are an amalgamation of all. ALTIUS takes great pride in the continued work that we do with our clients to enhance leadership development and elevate performance. We are grateful for our current partnerships and look forward to forging new relationships in the coming year!

To learn more about our services, reach out directly at info@altiushcg.com or visit our website at www.altiushcg.com.